Science on the Ice 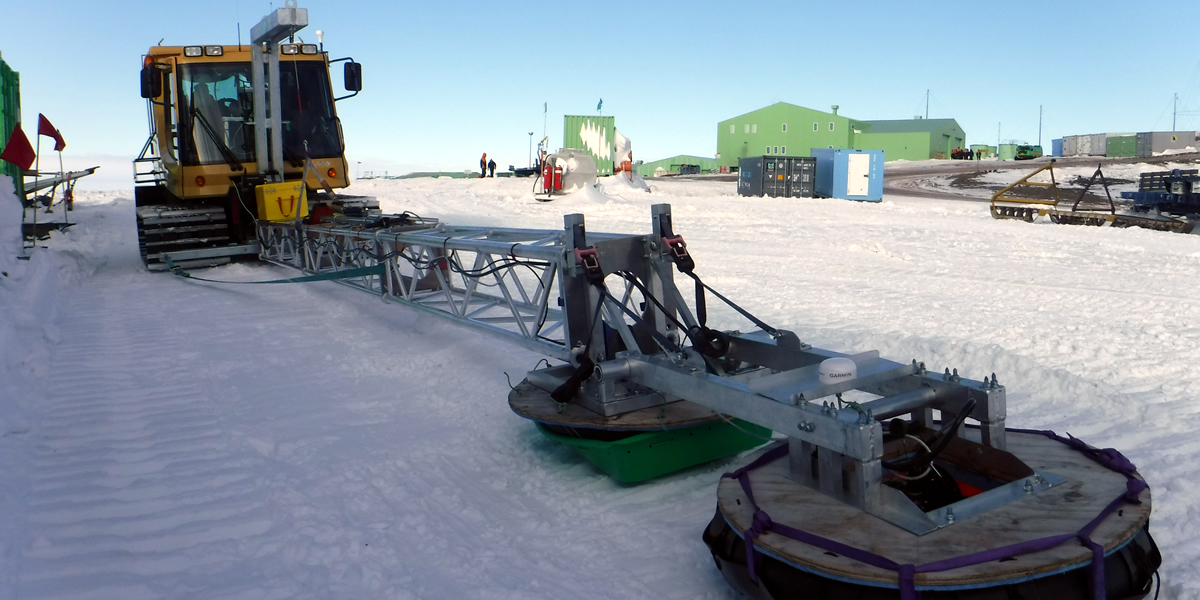 Scott Base was established in 1957, when Sir Edmund Hillary and his team,as part of the Commonwealth Trans-Antarctic Expedition, constructed the first building. Essential research and scientific data has been collected ever since. Today, Scott Base is operated by Antarctica New Zealand.

At Scott Base scientists are trying to answer some of the most important questions of our time. They collaborate with other scientists from around the world to observe and record changes in global and regional climate patterns and ocean currents, increasing temperatures and sea levels and much more. Their research assists with planning, preparing and protecting the earths’ future.

Scott Base boasts an evolving community and can accommodate up to 86 people including scientists and support personnel. Sixty-two years after Scott Base was first established, the science being carried out here is more important than ever, although getting it done definitely comes with practical challenges. Antarctica is the coldest, windiest and driest continent on earth. Winds can reach up to 320kms per hour, temperatures plunge to -57C and can stay that way for weeks.

Getting around can be hard, with crevasses being one of the most common, yet dangerous hazards.Crevasse detection is paramount for the safe operation of vehicles and personnel — Antarctica New Zealand needed to find safe routes across the ice.

Crevasses are large cracks in the ice that occur due to stress forces within the ice. Their depth and size vary but they are usually deep, steep-sided and a serious threat to vehicles and people travelling over the terrain. Winds can cover them with a snow bridge, making them difficult to detect when traveling on the ice.

Antarctica New Zealand engaged Detection Services to provide a Ground Penetrating Radar (GPR) solution and specialised training for crevasse detection.  The GPR technology was to be used as a safety feature for vehicles and personnel — first and foremost. The objective was to identify, map and warn of the presence (location, depth, size) of crevasses within travel paths.

Ground Penetrating Radar (GPR) is applicable for this harsh environment.The GSSI SIR4000 equipment is a premium control system and is specifically designed to be IP65 weatherproof and can operate safely in temperatures as low as -20C.Its predecessor, the SIR3000 combined with a 400Mhz antenna was previously used by the USAP (US Antarctic program) very successfully in the detection of crevasses.

Initially, Detection Services presented several indoor classroom theory sessions. These were held at Scott Base, which included submissions and discussions outlining the following:

Training consisted of familiarisation with the equipment and its operation on the ice in Antarctica, fully setup on the desired vehicle (Pisten Bully PB100). Detection Services, GPR and Underground locating specialist, David Iftimie instructed on correct setup and interpretation of GPR signals and use of the 400Mhz antenna mounted at the end of the long boom in front of the vehicle, which enables the operator to warn the driver of approaching crevasses and take appropriate action.

Testing was also carried for the new 350HS digital antenna on the equipment and its application in Antarctic conditions for specific crevasse detection.

The approach adopted for Antarctica New Zealand showcases how Detection Service’s innovative technology and solutions allow customers to prioritise security and ensure their people get to where they need to go and do what they need to do — safely.

Maintaining the Integrity
July 3, 2019
Go to Top
Subscribe
You are subscribing to receive information from Detection Services including email updates, newsletters and various other communications. 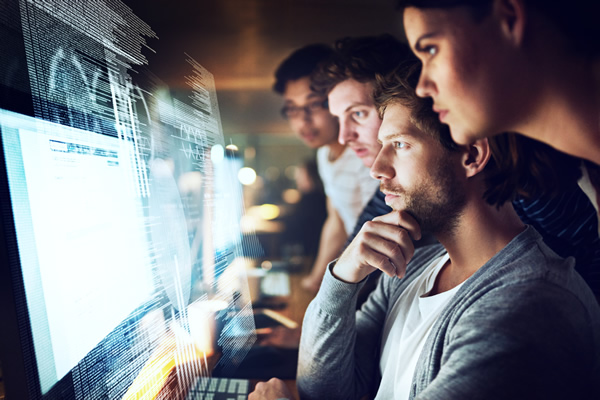 Simply subscribe today to stay up to date on all the latest technologies and solutions.